Actress Stacey Dash is hoping to get back in the good graces of the Black community – and hopes that she can find a man while she’s at it.

MTO News has learned that actress/political commentator Stacey Dash is open to dating Black men again. Her representatives have reached out to at least one top African American celebrity – to see if he could set up a date with the former Trump supporter.

Stacey [Dash] is trying to make a comeback to the Black community, her rep tried to set up a date with [B-list Black actor.]. It’s a publicly stunt, but she’s doing it so that Black people could like her again. Republicans are done with her and the rent has to be paid.

In an interview with The Daily Mail published Thursday, the Clueless star said anger is what drove her political stance and motivated her to be a conservative media contributor.

“I’ve lived my life being angry, which is what I was on Fox News,” said Dash, who currently stars in the Nick Loeb-directed drama Roe v. Wade. “I was the angry, conservative, Black woman. And at that time in my life, it was who I was. I realized in 2016 that anger is unsustainable and it will destroy you. I made a lot of mistakes because of that anger.” Dash was dropped as a pundit in 2017.

Not offering specifics, Dash told The Daily Mail in a combination of video and print remarks that she was sorry. “Things that I did say, that I should not have said them the way I said them,” Dash explained. “They were very arrogant and prideful and angry. And that’s who Stacey was, but that’s not who Stacey is now. Stacey’s someone who has compassion, empathy.” 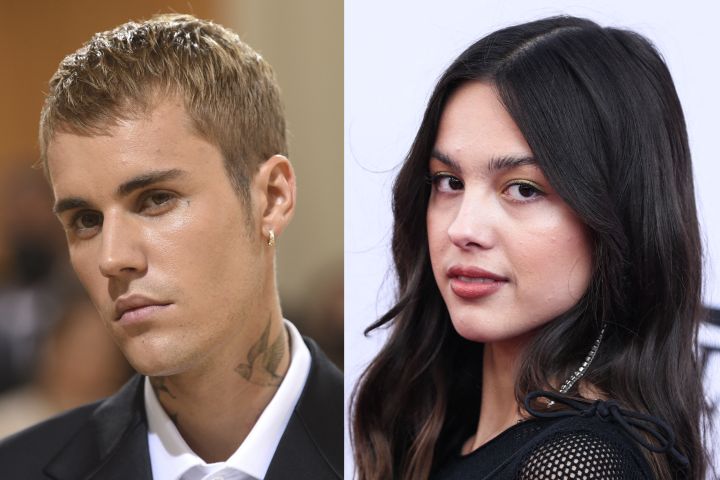 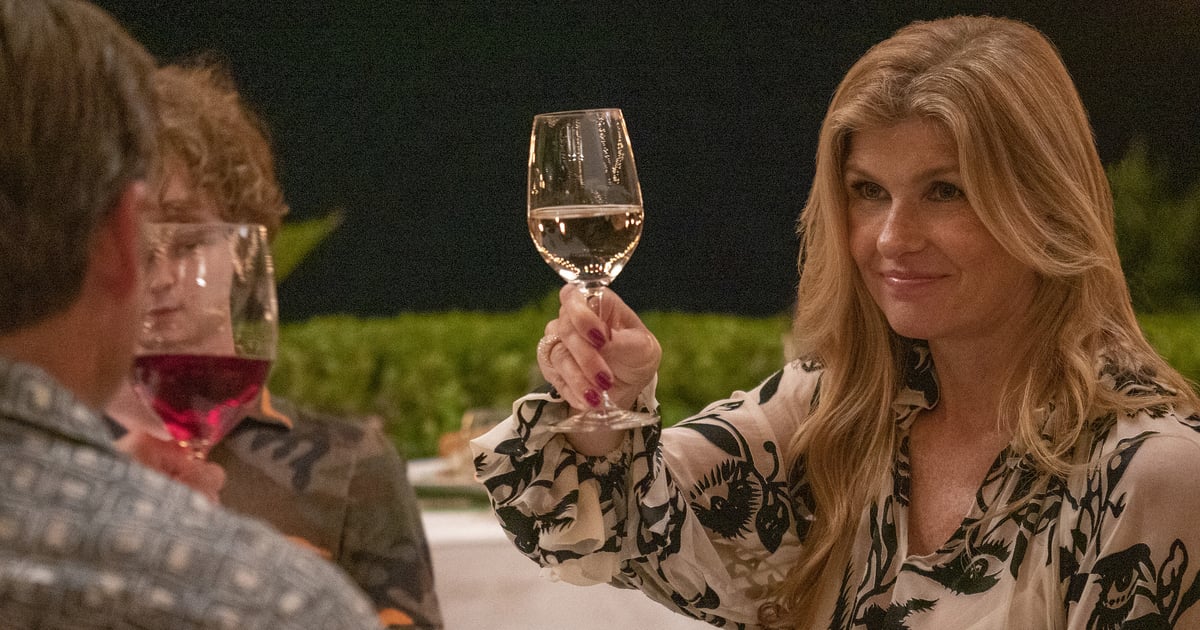